A new reality in line with tradition

The Law Firm Berlingieri Maresca has been established in December 2016 through the merger of the experience of two amongst the oldest and more prestigious Italian law firms specialized in maritime law and commercial trade.

The Maresca law firm was founded in 1939 by advocate Ugo Maresca, who had commenced his legal activity as advisor of his family shipping company and worked in the shipping sector for shipowners, maritime agents, oil companies, ship and repair yards, and acted as arbitrator in several maritime disputes. In the seventies he was joined by his son Marcello and then in the eighties by advocate Francesco Campodonico.

The experience and the structure of Studio Berlingieri Maresca enable its members to offer a global assistance, with careful attention to the commercial requirements of the client in all Italian ports and before any judicial authority, ensuring that any matter entrusted to its members will be handled promptly and with the greatest competence.

Studio Berlingieri Maresca has direct relationship with primary law firms specialist in maritime labor, tax, administrative and penal law and, thanks to a consolidated international relationship with the most qualified foreign law firms, is in a position to provide assistance to the client in any jurisdiction before the judicial, administrative and arbitration authorities.

Studio Berlingieri Maresca is a specialist in offering advices, assistance and legal protection to operators in the maritime industry in all aspects of maritime law, land, air and combined transport and international trade. Amongst its clients are included foreign States, Italian and foreign shipowners, shipyards, charterers, port operators, forwarding agents, ship managers, insurance companies and P&I Clubs, Italian and foreign banks, traders and operators in the oil and steel industries, as well as numerous amongst the outstanding European, American and Asian law firms.

The law firm provides advice in matters of European and international commercial and company law, bankruptcy and insolvency, recognition of judgments and arbitration awards and has acquired a special experience in security and enforcement procedures in connection with maritime proceedings.

The members of Studio Berlingieri Maresca have in fact received instructions to represent clients in connection with known and important events and reference is made for example to the “Andrea Doria” and “Stockholm” collision and to the “Cavtat” and “Lady Rita” collision. To environmental catastrophes, from the “Torrey Canyon” to the “Haven”, from the “Erika” to the “Prestige”. Maritime accidents, amongst which the “Luisa”, the “Hakuyoh Maru”, the “Achille Lauro”, the “Snam Portovenere”, the “Micoperi 30” and more recently the collapse of the Pilot tower in the harbor of Genoa and the “Norman Atlantic”.

Assistance to contracts and maritime disputes;

Charter-Parties and contracts of carriage, management contracts and brokerage contracts, liability and limitation of owners and carriers liability, arrest of ships and cargoes

Construction, purchase and sale and financing of yachts;

INCOTERMS, disputes in matters relating to quality and quantity of the goods, sale and documentary credits contracts, oil, chemical and other matters as well as skins and food, establishment of companies and branches, sale of shares, transfer and rent of enterprises.

Maritime and air carriage of goods and persons;

Loss of or damage to goods, damages by delay, carriage by sea and air of goods and persons, damage to persons or baggage within the scope of national, community and international rules.

CMR, COTIF-CIM loss of or damage to goods, damage by delay within the scope of national, community and international rules.

The lawyers members of Studio Berlingieri Maresca are Marcello Maresca, Giorgio Berlingieri, Francesco Campodonico, Lorenzo Fabro, Filippo Cassola and Lorenzo Pellerano, who avail themselves of the invaluable assistance of Prof. Francesco Berlingieri in his capacity as of counsel.

They are members of maritime and legal associations, often speak at national and international conferences and cooperate, with scientific contributions, to Il Diritto Marittimo the well known maritime Italian journal founded in 1899 by Francesco Berlingieri Senior, and to foreign journals and publications.

No wonder therefore if legal and commercial organizations in the Italian maritime industry often refer to Studio Berlingieri Maresca seeking advices and information to ots members who may avail themselves of the firm wide library and of their connections with the most important national and international organizations entrusted with the management and development and safety of maritime activities.

The members of the firm are often appointed as arbitrators or chairmen in important disputes either by the parties or by the organizations to which the appointment is entrusted. 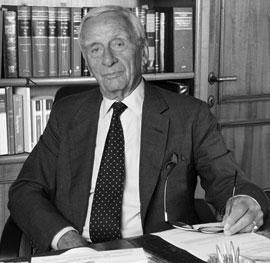 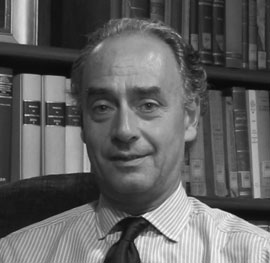 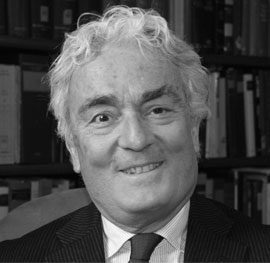 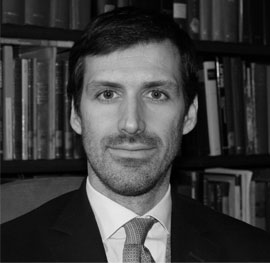 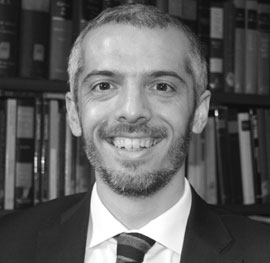